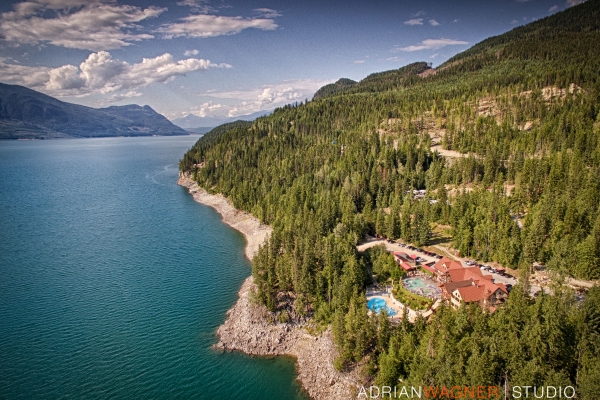 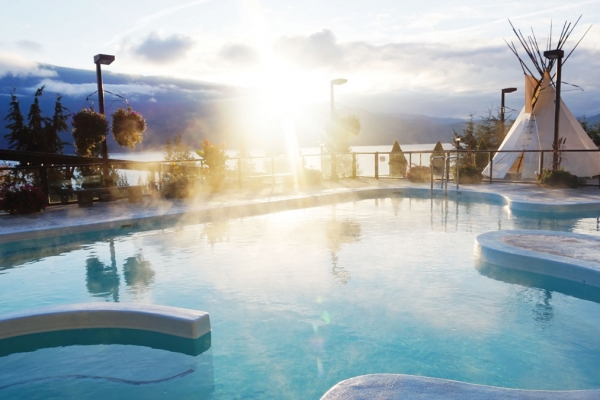 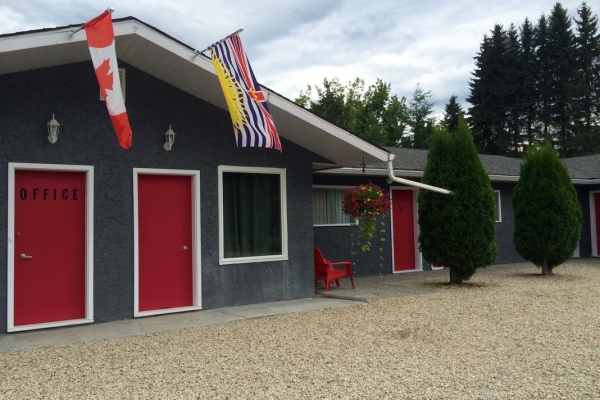 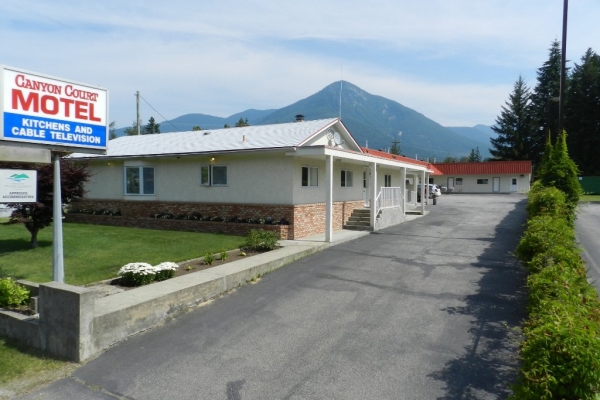 Welcome to the Canyon Court Motel!

We offer nine rooms, six of which come with separate bedrooms. We are known for our immaculate rooms, friendly service and very affordable rates. The motel is located off the highway, thus your night’s rest will be quiet and peaceful. Please read here what our guests have to say about us.

We are looking forward to welcoming you soon! 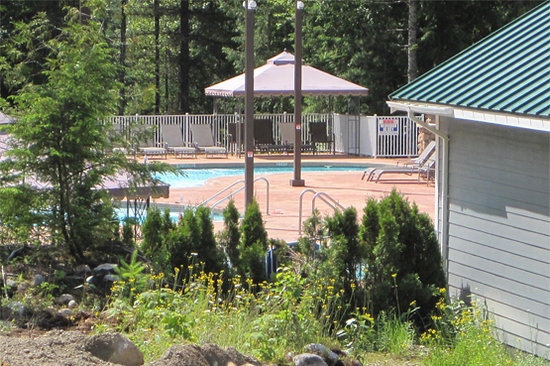 HOT POOLS, CAMPING, ACCOMMODATION OPEN YEAR-ROUND
BEST REST STOP WITH HOT POOLS, SUSPENSION BRIDGE & MORE
When traveling between Alberta and BC take a break in Eagle Pass. Park awhile and stroll the boardwalks through majestic forests… right from the highway-side pull-thru parking spots perfect for RV’ers. Experience the Suspension Bridge to get close to the falls; then make time to warm-up in the hot mineral-rich pools. You can enjoy the amenities for an hour, or choose to stay at this resort on Eagle River for an extended time. We offer a wide array of accommodation choices from simple tent sites… to a luxury 3-bedroom executive suite close to the waterfalls. 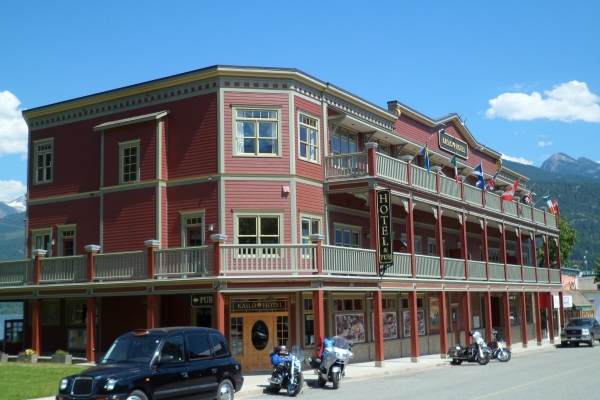 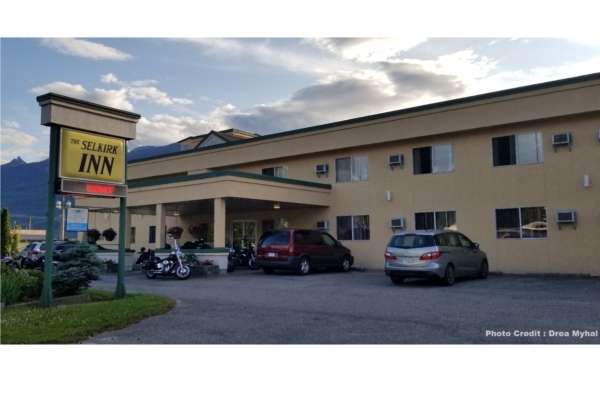 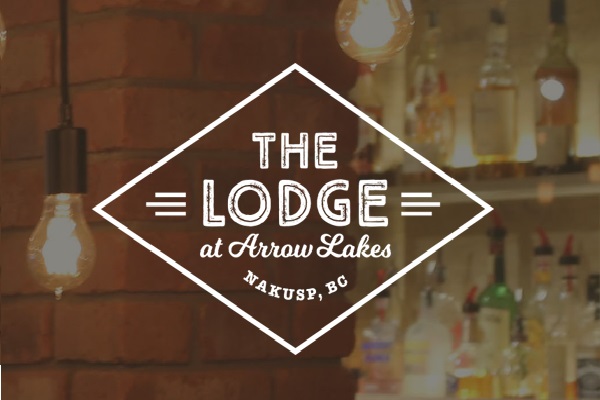